These studies were previously done focused on sqrt(s)=250 GeV with ZH and Z→ll.
For this study at 500 GeV, the study should at least be done with nu-nu-H (WW-fusion and ZH) which is a clean experimental benchmark.
(For physics the ZH channel with Z→qq  would also be worth studying as it is likely the most powerful for physics and
at 500 GeV benefits from the relatively unambiguous jet pairing). 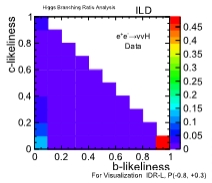 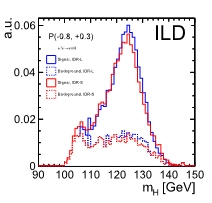 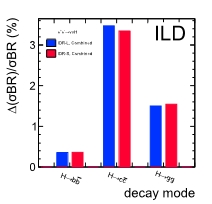 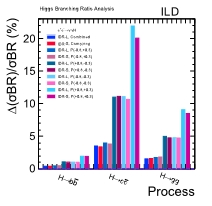 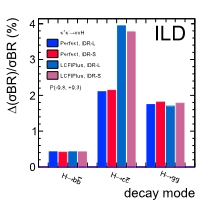 Source of the plots

H. Ono, A. Miyamoto, "Evaluation of measurement accuracies of the Higgs boson branching fractions in the International Linear Collider", https://arxiv.org/abs/1207.0300