The first milestone for the US Snowmass process is the submission of short 2-page LOI's by Aug 31st, 2020 while longer "white-paper" documents are due before the end of summer next year (2021). These white-papers may update or go beyond the content of the Belle II Physics Book https://arxiv.org/abs/1808.10567 and may also discuss technical aspects of SuperKEKB accelerator and Belle II detector upgrades. 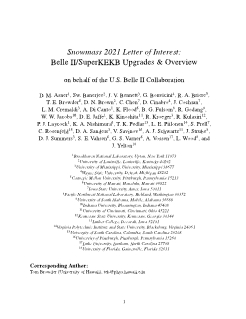 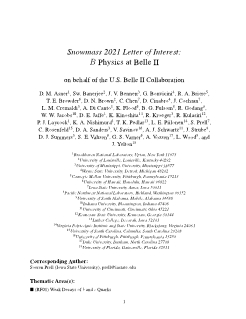 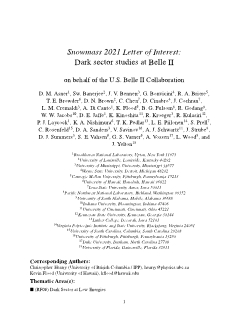 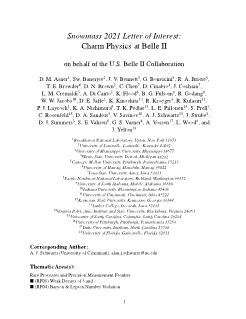 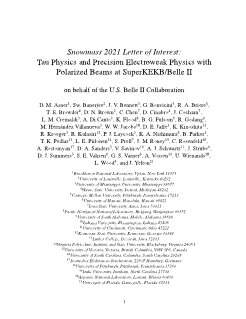 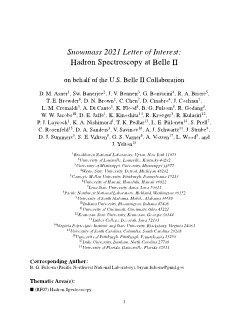 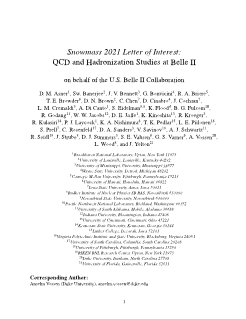 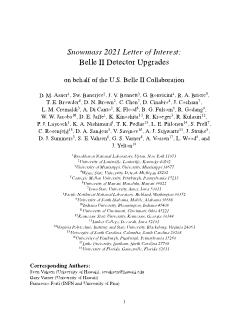 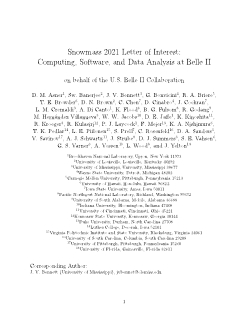