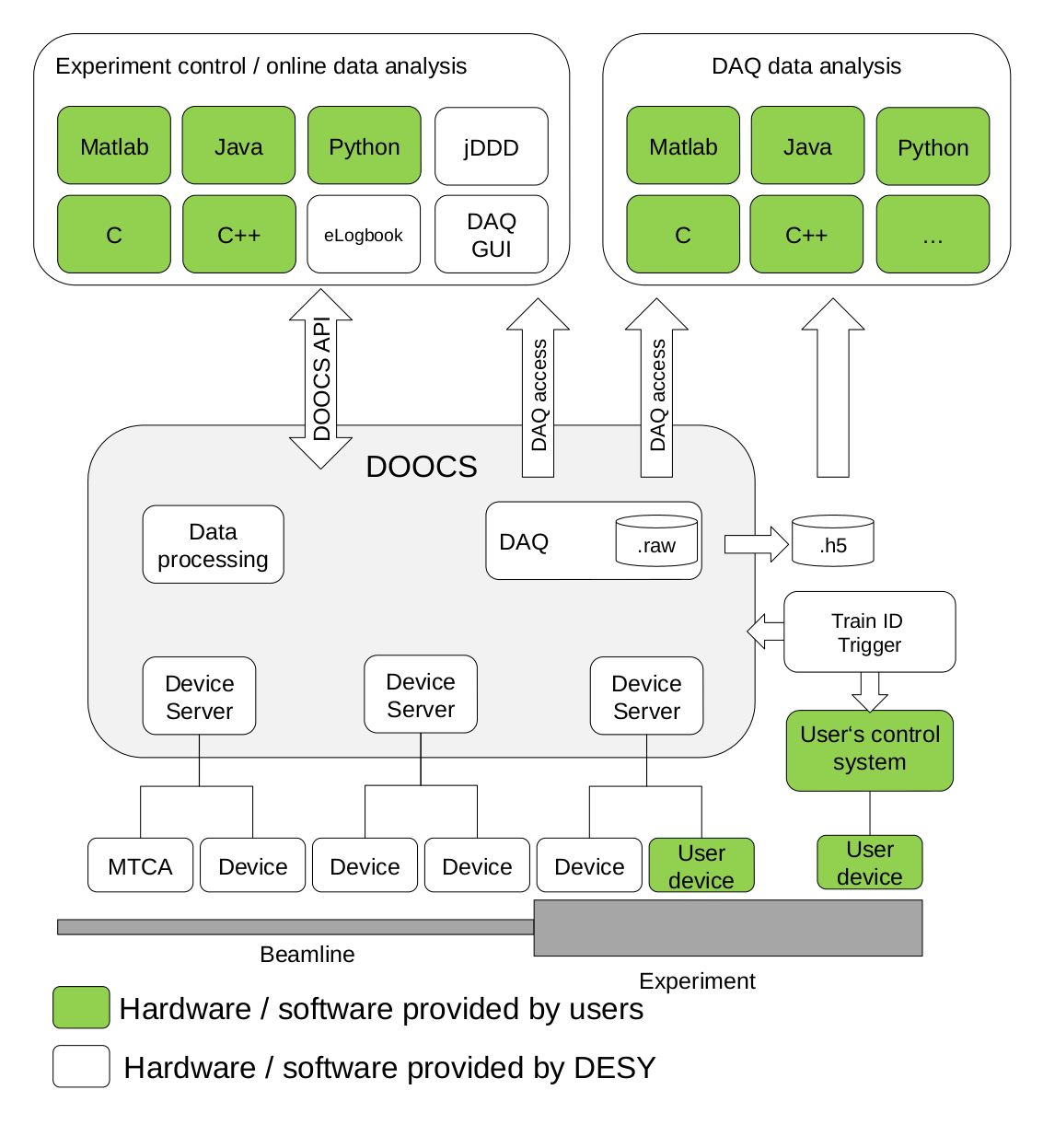 Image Modified available in which jddd and other software can print directly. 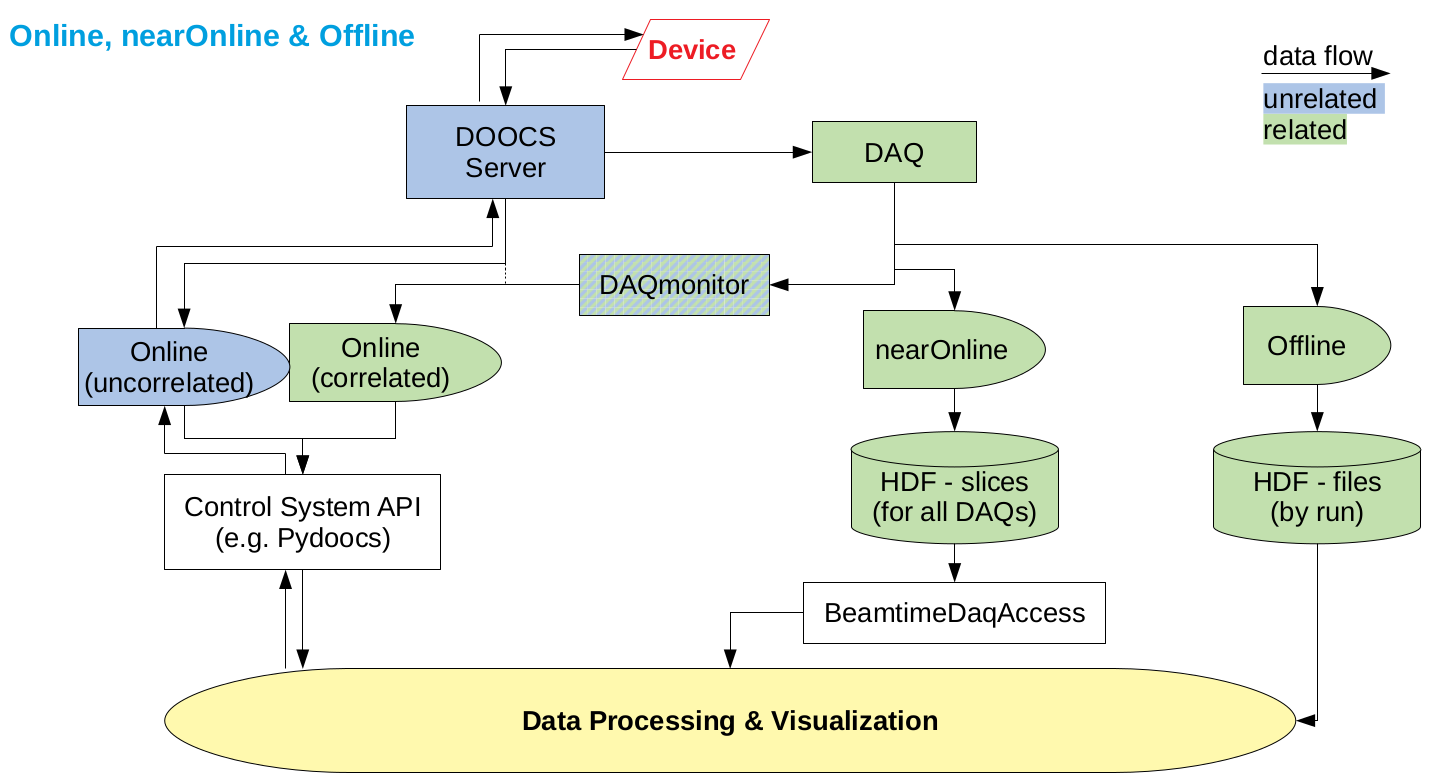